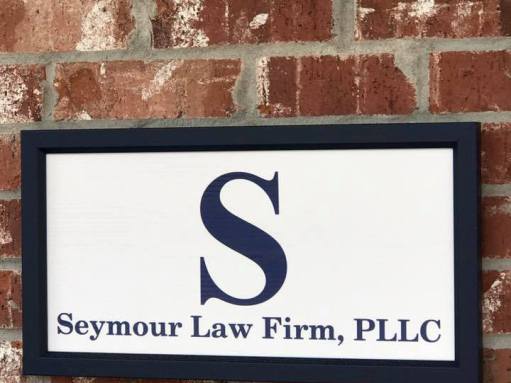 At Seymour Law Firm, we have over 60 years of legal, corporate and medical managament experience.

Call us today today to discuss how we can assist you with your legal needs. 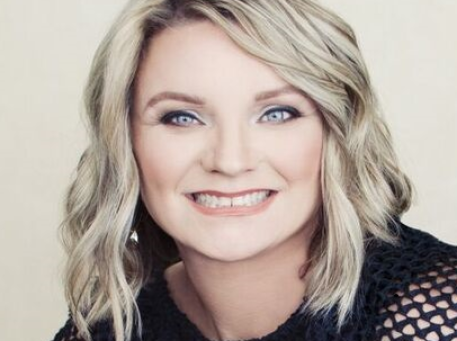 Prior to opening her own firm, Demoran was the Director of Corporate Compliance with Corporate Management, Incorporated (CMI) and Mississippi Children's Home Services in Jackson, MS; a Cardiopulmonary Specialist with CHRISTUS Spohn Health System in Corpus Christi, Texas; a Director at Mississippi College School of Law, and a member of a criminal defense team in the International Criminal Tribunal for the Former Yugoslavia in The Hague, Holland.

§  Has an AAS in Respiratory Therapy, two BA’s in Psychology and Biblical Studies from Belhaven College, and a Juris Doctorate from Mississippi College School of Law (MC Law).

§ Has been featured as a guest lecturer and columnist in Texas and Mississippi on such topics as medical documentation, assault and battery in the medical field, and HIPAA and OSHA regulations at various hospitals, allied health programs, and intensive care conferences.  Has been a trainer and expert panelist for human trafficking conferences.

§  Writes a weekly column for the Gazebo Gazette titled, "The Blue Jean Lawyer," and is a regular guest expert on "In Legal Terms" for Mississippi Public Broadcasting.

Tina lives in Ocean Springs with her husband, Philip, and their three rescue dogs and cat.  When she's not working at the firm or volunteering for a local event, you can find the Demorans in Tupelo, visiting with the kids and grandkids, or attending Mississippi State University football games.

William W. “Bill” Busching, graduated from the University of Mississippi and was a member and officer in the Sigma Chi fraternity while receiving a Bachelor of Business Administration.

Prior to attending law school, Bill was a partner in B & B Properties, Inc., which developed Federal Income Tax Credit Properties in Mississippi and Florida and was also a partner in a corporation that represented numerous manufacturers in the marketplace.

Bill attended Mississippi College School of Law, where he was a member of Phi Delta Phi, and was admitted to the Mississippi Bar in 1997.

Additionally, he has been involved with the Mississippi Volunteer Lawyers Project, offering his services to those in need. Bill’s unique background is invaluable in understanding and identifying the specific legal needs of individuals as well as, corporate entities both large and small.

Bill has litigated in State and Federal Courts and is admitted to practice before the United States District Court (Northern and Southern Districts), the United States Court of Appeals for the Fifth Circuit and the Mississippi Supreme Court, where he successfully reversed several lower court decisions on appeal.

Over the span of twenty years, Bill has been very active in both girl’s and boy’s youth sports, as a Board member, coach and commissioner.

Bill lives in Biloxi with his wife, Cecilia, and daughters, Riley and Gaby, two sons, Wright and Max, who live in Jackson and Ridgeland, Mississippi, and two granddaughters, Caroline and Marian.